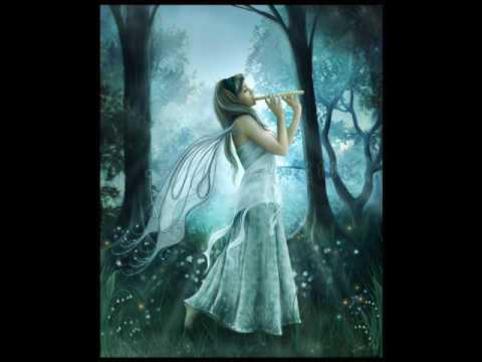 The forest had drama.  Few encounters have been as exuberant as the one I had with a tree.  It was waiting for me, hidden within the rest of the forest, an effective disguise.  We were told to follow our intuition.  I’m good at that, I thought.  And so I set out to find a bushy maple.  I was on a mission to thank the tree for being the beautiful centerpiece in so many of my own adventure laced memories.  But I was drawn first elsewhere.

A spindly, forlorn tree called to me in a beckoning game of intuitive hide-and-seek.  It came into focus.  I saw that it had the haunting baroness of salvaged bones, and this intensified my attraction.  Hadn’t life done that to me as well?  Its irrational growth pattern and distorted leanings toward sky were clearly faith-filled.  A prudent angle for one to take on a precarious journey.  We both had an intrinsic battle strategy of “wishing upon a star”.  I stayed for a while in quiet repartee with my tree friend and held its bark in my own sympathetic hands.

Eventually I was drawn away, and I reluctantly left.

A waiting maple captivated me next.  It reminded me of the penchant maple that had played such a formative role in my early life.  It filled my eyes with the magic of many years ago.  I knew it was a healthful and spirited tree, towering tall and lushly overhead.  Isn’t that me as well?  I am healthy and grateful to be alive and, horticulturally speaking, we both brandished our smiles.