Christine Tsen is a cellist and poet.  As a young cellist, Christine attended the Eastman School of Music "Prep" Department graduating with honors.  She went on to attend Eastman School as an undergraduate studying under Paul Katz.  She received her Masters with high honors from the New England Conservatory of Music studying under Colin Carr and is a member of Pi Kappa Lambda.  Christine has also studied with Stephen Doane, Eleonore Schoenfeld, Timothy Eddy, Irene Sharp, David Wells, Barbara Bogatin, Bernard Greenhouse, Marjorie Hunsberger and Alan Harris.

Her chamber coaches have included the Cleveland Quartet, the Emerson Quartet, The Tokyo Quartet, Charles Castleman, Renato Bonacini, Eric Rosenblith, Robert Taylor, James Vandemark and Zvi Zeitlin.  Christine has performed with orchestras both locally and abroad including the Acton-Concord Chamber Orchestra, Worcester Symphony, New World Symphony, Master Singers of Worcester, Boston Philharmonic, Heidelberg Opera Orchestra, and Rochester Chamber Orchestra.  She has also performed with Mannheim Steamroller, Jackie Evancho, and Orpheus.  Christine practices gratitude, love and laughter and really doesn't like bragging about all this stuff because she has learned that all that counts is the heart.

She has performed on various recordings including classical chamber, rock, and children's music.  Several raw CDs, "From The Land of Song" and "Cello Ornithology," are available by request. Christine has been a Kindermusik instructor and has worked with children of all ages in Montessori schools.  Her private teaching studio has a relaxed perspective and includes students of all ages.  Christine lives in Northborough.  Her latest chapbook is titled "Cellography" and is published by Vine Leaves Press, bless their hearts :)  Christine's poetry can be found on the "Musings" page of this website. 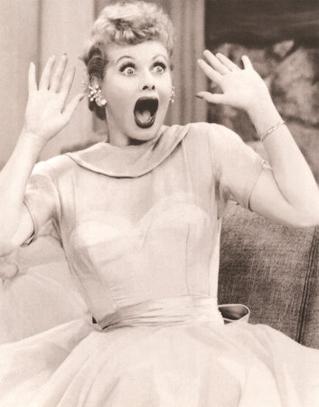 (I can't help but wonder why we spend so much of our lives attaining degrees, striving for accomplishments only to discover the truth:  That nothing counts as much as the heart.) 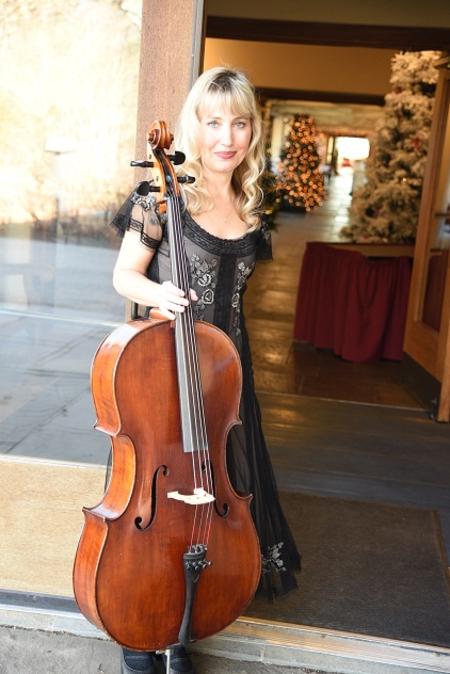 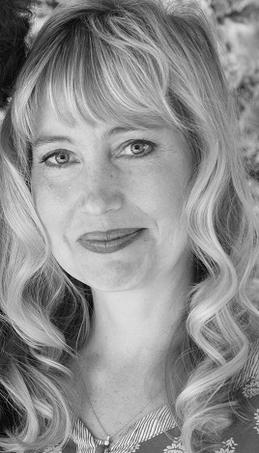