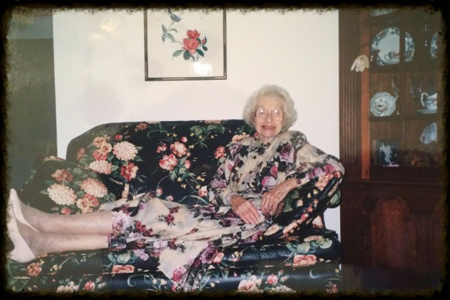 We all have known sacrifice.  I myself am a bit of a connoisseur, and it can be excruciating.  Most of the time the ones I am sacrificing for don’t even know.  Sacrifice has a connotation of deprivation, but it’s not necessarily all deprivation.  There is joy that one gains from giving of oneself for a higher purpose.  When soldiers go into battle and put themselves in harm’s way, they’re sacrificing their lives for others, for a greater cause.  But the feeling that they have knowing the significance of their acts of bravery, significance that will endure, seems to propel them forward.  Nathan Hale embodied that sacrifice when he said “I regret that I have but one life to give for my country!”  I believe these were his last words before being executed.  And it is not just the soldiers who are giving of themselves, but also the families and loved ones of the soldiers.  For them, the sacrifice seems less straightforward, and the rewards less clear.

The Greatest Generation embodied sacrifice, as these selfless duty driven souls gave almost all they had for others.  My mother and father, like so many from their generation and mine, embodied this sacrifice.  Just to give you an idea, the centerpiece in the small cape home where I grew up was an old dilapidated organ smack dab in the middle of the living room and missing half its keys.  Upon being turned on it would alternate between booming like a loud speaker at a football game and not being able to emit any peeps at all.  My father, a flutist and pianist, could have afforded a new organ.  But that would have been a waste.  This one “sounds just fine.”  Instead, he and my mother put all five of the kids through college and selflessly helped each of us in myriad ways.

Sacrifice is different for everyone of course.  What might seem a trivial sacrifice to some is desperately consuming to others.  Perhaps this is especially true of poets, musicians, and artists:  those of us who tend to be of the more sensitive ilk. When we pour our hearts and souls into our art, we are giving of ourselves, exposing the most intimate and intricate recesses of ourselves.  And we want to do this, to live for a larger purpose than ourselves and our art alone.

“Love is not love
Which alters when it alteration finds,
Or bends with the remover to remove.
O no, it is an ever-fixed mark
That looks on tempests and is never shaken.”  ~ William Shakespeare