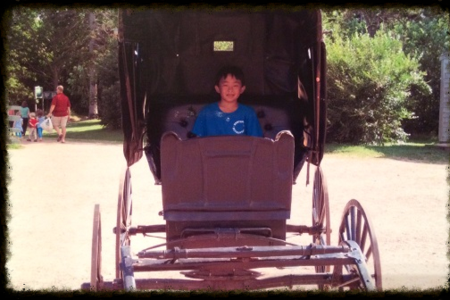 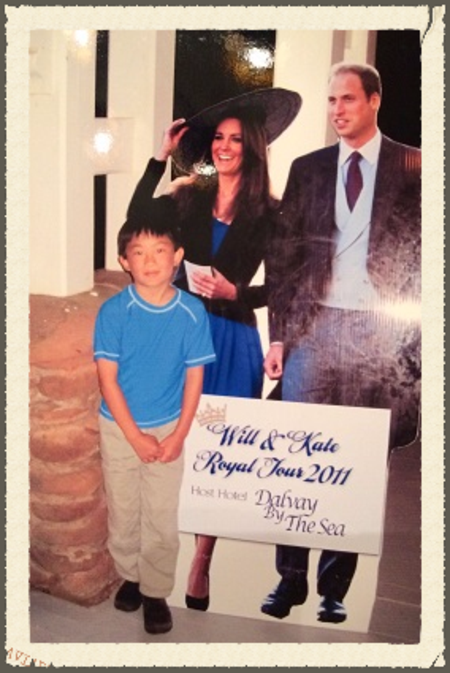 My son has taken to centering himself by making tea.  He gathers the finest china of his great-great aunt, heats his water for exactly 90 seconds in the microwave, sugar in one bowl, milk in the other, and he sits quietly sipping.  His personal favorite is his own concoction of a very milky, very sugary decaf chai.

I too center myself by drinking tea.  My absolute intoxicating favorite is green tea with jasmine flower.

Will you have tea with me now?  Let’s go get our tea.

You know what drinking tea makes me want to talk about?

While studying at the New England Conservatory (NEC) here in Boston, I played in the Boston Philharmonic Orchestra under the direction of its founder, Ben Zander.  The orchestral musicians, staff, and students at NEC affectionately referred to the ensemble as the Benharmonic Orchestra owing to the tremendous influence Ben continued to have on the group.  He was my favorite teacher at the Conservatory.  He was a hoot!  I once played my Bach Second Suite for one of his classes, and he rewarded me with the most lavish, entertaining praise.  He made learning about music interesting and tied our lessons not only to music but to life.  To him, there’s really no such thing as a giggle; there’s laughter, good and hearty.  There were a lot of ego maniacs at that the Conservatory, and there were a lot of mechanically perfectionistic players.  But not Ben.  He was an original.  From his One Buttock Playing ideas to his I only need four hours of sleep a night confession, he had me glued.  He believed in the goodness of people and was able to bring out the very best in each of us.  Think the musical version of Robin Williams in the Dead Poets Society.

Recently, however, Ben had to step down from his teaching post at NEC.  It turns out that he had knowingly hired a Level-2 sex offender to be the videographer for certain school classes and performances.  The similarities between this situation and Joe Paterno’s at Penn State are too tempting to draw.  Both men were influential, even beloved in their institutions.  They were both benevolent and great motivators.  They brought out the best in their charges.  They looked for what was right in people and emphasized those qualities, not what was wrong.  To them, failure and redemption were paths to growth and excellence, not obstacles.  It is perhaps this belief that their respective institutions took issue with.  Through the news reports, Ben made it clear that even though the videographer was convicted, he served his time, was reformed and, in the intervening twenty-some odd years, never committed the crime again.  But what if we found out that he had re-offended?  Would the Conservatory’s actions against Ben be vindicated?  No.  It does not change the fact that the Conservatory did not have a clear policy dealing with this issue.  What remains in either case is that current and future students are deprived of the magic and inspiration that Ben provides.

This, alas, is truly a tragedy and a loss.  Still I am, most of all, relieved no harm has come to any of the students.  And I can't help but be sorry for those students who will not have Ben’s teachings.  He is the best thing there.  Well, also my beloved former teacher is the best thing there.  ;-)  Ben Zander has made a difference in my life.  I love Ben’s spirit of musicianship, his enthusiasm, his way of thinking outside of the bars and boxes.

Mmmm.  That was a relaxing cup of tea…

“Come along inside… We’ll see if tea and buns can make the world a better place.”  --The Wind in the Willows